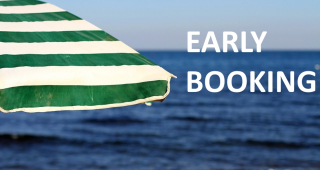 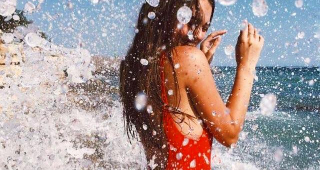 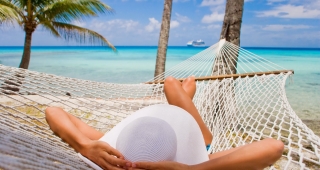 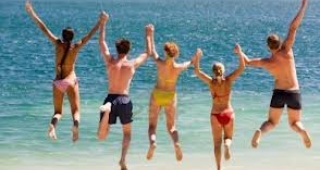 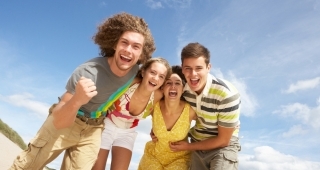 Aquafan is one of the first water parks built in Italy and today is the most popular structure of its kind in Europe. It is located in Riccione, close to the highway.

Inaugurated in 1987, although technically not a novelty for Italy, the structure was probably the first to be very successful and became immediately a model for all the following parks. This is mainly due to the excellent choice of the area and also the initial indirect advertising that the park won,  hosting, at the end of the eighties, very popular TV shows.

The park, offers many classic water amusements (water slides, wave pool, slow and fast river), but it is also constantly at the search for new aquatic, most innovative and bizarre novelties,  as well as most attentive at every kind of promotional activities.

Among the attractions, we can mention the “Extreme river”, a paraboidale ramp section  (Half Pipe) on which we slip into harmonic motion to lose altitude, and Speedriul one funnel-shaped structure that "swallows" people, after a whirling motion.

Beside  these and many other attractions you will find  entertainment shows, music, and dining venues. Inside there is also the “Walky Cup”, a disco, which is very popular among teenagers.  The Aquafan is the first water park in Europe to remain open even at night during the summer months.

In 2004 the direction of Aquafan has taken steps to greatly expand the leisure offer of the park , thus creating two major new facilities: the I-MAX cinema and the new park OLTREMARE with its playful and at the same time didactic nature.

Photo Gallery
alexander
bike blog
All you want to know and you never dared to ask about your favorite sport.